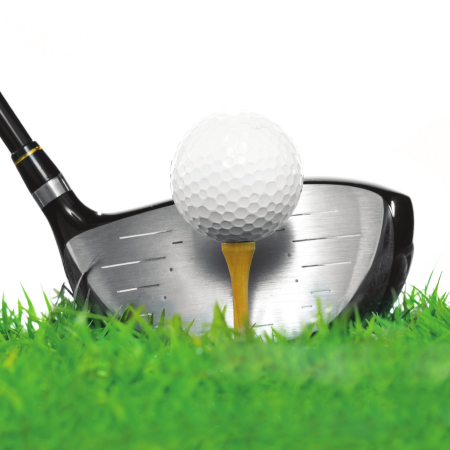 At the Westhampton Country Club
Check In & Full Breakfast: 9am
Shotgun Start: 11am
Cocktail Party: 4pm

Become a Sponsor • Register to Play Golf/Attend the Cocktail Party • Donate in honor of our Honoree, Ted Jankowski!

Ted Jankowski was born and raised in Hampton Bays, NY.  He had a love for the game of golf from an early age.  He worked at Southampton Golf Club at the age of 14, where he started picking the range and worked his way up to working the bag room summers until the age of 21.  When Ted was in high school, there wasn’t a golf team at the time in Hampton Bays, so Ted decided to be an independent player from Hampton Bays playing with the Southampton High School team.  He played as much as he could, including several New York Junior Met golf tournaments, and winning Long Island Golf Champions his Senior year.

Ted went on to study Electro-Mechanical Engineering at Wentworth Institute of Technology in Boston, MA.  At Wentworth, he started and played on the golf team, and was inducted to their Sports Hall of Fame for Golf.  After graduating college and working several years in the Boston area, Ted and his wife Kristin decided to move closer to family before starting their own family.

Ted and Kristin have lived in East Quogue since 2005 and worked at their family hardware store in Westhampton Beach before taking over and moving to the current location in 2014, providing goods and services to the local community.

Ted and Kristin enjoy attending shows and performances at WHBPAC throughout the year.  Their daughter has performed in numerous shows and programs at the WHBPAC and are so happy to have such an amazing theater and venue right here in Westhampton Beach.  Ted is humbled to be the honoree at this years’ WHBPAC annual golf fundraiser at the Westhampton Country Club. It is so important for our community to support our local theater, keeping great performances of our local children, as well as artists coming to our area, for years to come.