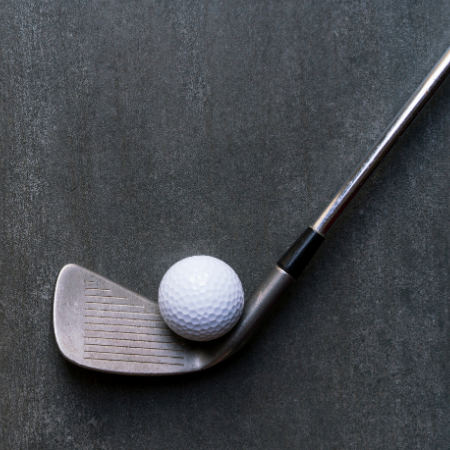 Check In & Full Breakfast: 9am
Staggered Start: 11am

Grab your clubs and drive the WHBPAC to success!  From 9am to fore-ish, enjoy a beautiful day on the greens of the Westhampton Country Club.  Following your round, get ready to par-tee with your fellow golfers and win big at the live auction.

NEW!  Tennis players, get ready to make a racquet and show off your forehand, your backhand, and your slices.  Your A-game is going to help WHBPAC win the match point this year!  Lunch with your fellow tennis players, and then after your matches enjoy one of the best cocktail parties around!

Not much of a golfer or a tennis player?  Mingle with us at the cocktail party instead! 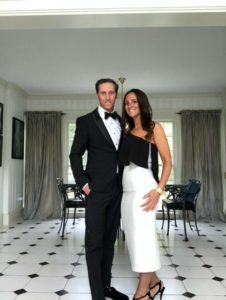 About our honoree:
Justin DeMarco, proud owner of Justin’s Chop Shop in Westhampton Beach, grew up in Rockville Center and Shoreham. After graduating from Dowling College with a Bachelor’s Degree in Finance, Justin worked at a hedge fund in the Financial District until 2008, when destiny seemed to have other plans for him. While weighing the decision to apply to business school, Justin decided to go work with a butcher shop he had worked at as kid, and realized that his heart was no longer in Finance. Instead, he pursued a new dream when he was presented with the opportunity to purchase what is now his beloved Chop Shop.

After ten years of business in Westhampton Beach, Justin has become a fixture in the fabric of our village. His tireless, innovative efforts to make sure people had what they needed in the face of COVID – designated shopping hours for the elderly and compromised, extra delivery services, a commitment to remaining open in a safe way, and donations to those in need have inspired the entire community.

In addition to his winding career journey, Justin has always had a thirst for speed, which parlayed him into becoming a nationally-ranked BMX racer in the early ‘90s. At his peak, he was ranked #1 in New York State, and 4th in the country. Justin has taken that love for speed to the car racing circuit, where he is currently part of a four man car racing endurance team.

Justin has developed a deep love for Westhampton Beach, its residents, and his customers –so much so that he recently purchased a home here with his wife, Marisa, and their three children.