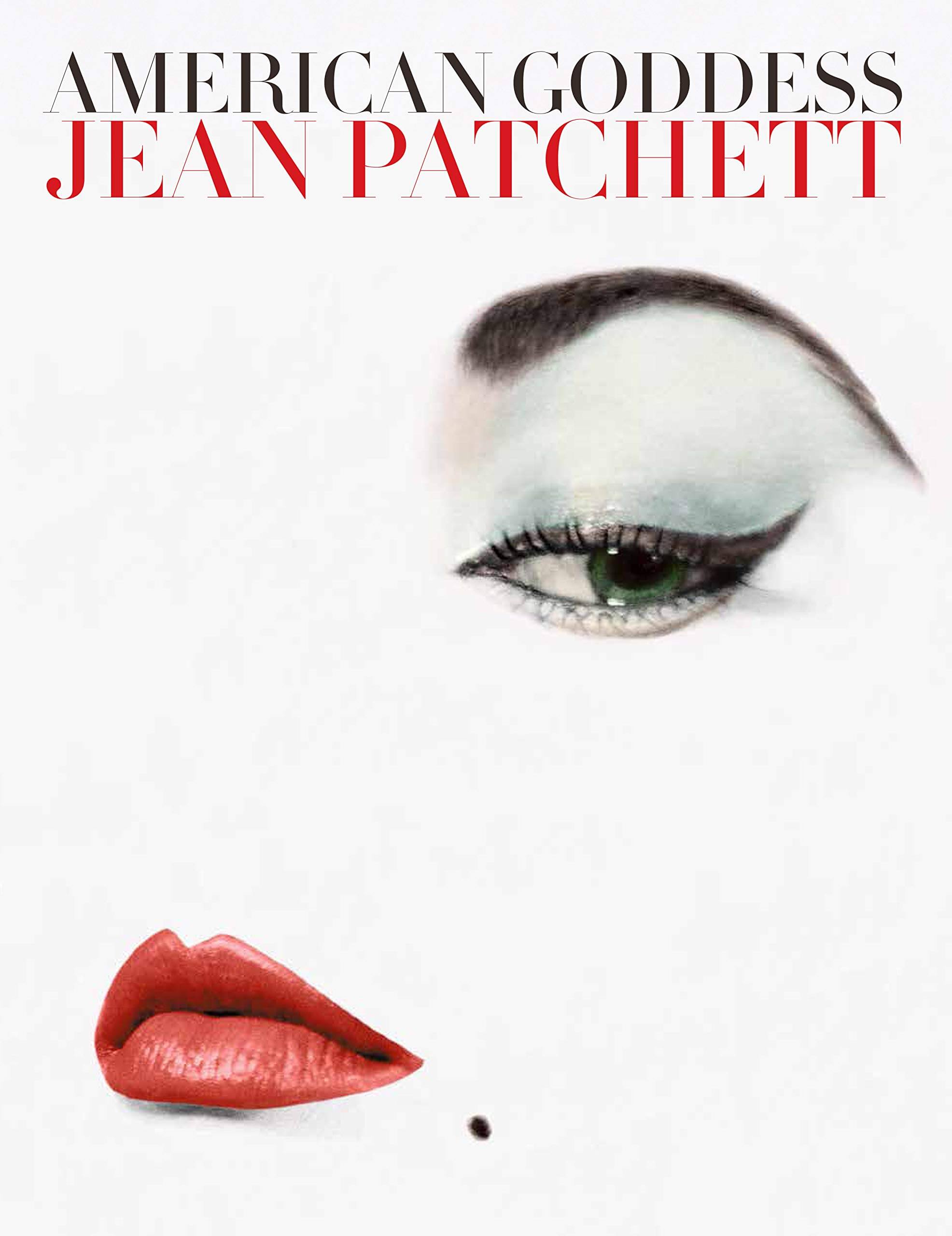 Join us for a special Q&A and book signing of American Goddess: Jean Patchett by Robert & Lois Lilly.  Immediately following the signing, we will be screening Funny Face, the 1957 classic starring Audrey Hepburn & Fred Astaire.

A small-town girl from rural Maryland, Patchett had no firm ambitions until a friend suggested she drop out of college and go to New York and become a model. Within a year Jean had left school, met model agent Eileen Ford, and begun a career that saw her photographed by the greatest photographers of her era, with more than 58 magazine covers over 14 years.

“A young American goddess in Paris couture,” was Irving Penn’s epitaph for the model he photographed for a classic series in Lima, Peru where, pushed past their limits, Patchett and Penn created passionate art with a possible passionate relationship as well. Penn would go on to create stunning images of Patchett for Vogue and later, for a series of nudes he called “the major artistic experience of my life.” Letters from Patchett to her family show a young woman in love with her life and eager to share the thrills and struggles of her career. Quotes from photographers Cecil Beaton, John Rawlings, William Helburn, Jerry Schatzberg, and Francesco Scavullo reflect their admiration for her technical skills as a model as well as her unique beauty. A work diary from 1951 allows us to see how—and with whom—she worked from day to day.

American Goddess: Jean Patchett defines Patchett’s career in a biographical essay and explores its scope in 120 editorial and advertising images from Vogue, Glamour, and Harper’s Bazaar—some iconic, some personal, and some that have never been seen before. It’s a unique look at a model who defined a decade and a rare collection of extraordinary images that explore her unique appeal. 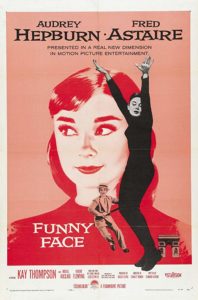 Fashion photographer Dick Avery, in search for an intellectual backdrop for an air-headed model, expropriates a Greenwich Village bookstore. When the photo session is over the store is left in a shambles, much to salesgirl Jo Stockton’s dismay. Avery stays behind to help her clean up. Later, he examines the photos taken there and sees Jo in the background of one shot. He is intrigued by her unique appearance, as is Maggie Prescott, the editor of a leading fashion magazine. They offer Jo a modeling contract, which she reluctantly accepts only because it includes a trip to Paris. Eventually, her snobbish attitude toward the job softens, and Jo begins to enjoy the work and the company of her handsome photographer.