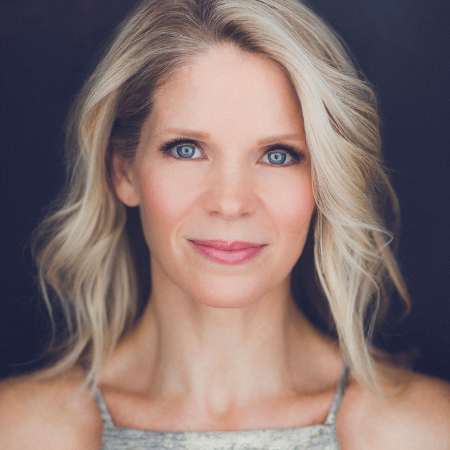 Kelli can currently be seen in the HBO series, The Gilded Age and has returned to her Emmy nominated role of Katie Bonner in the second season of Topic’s, The Accidental Wolf streaming now.