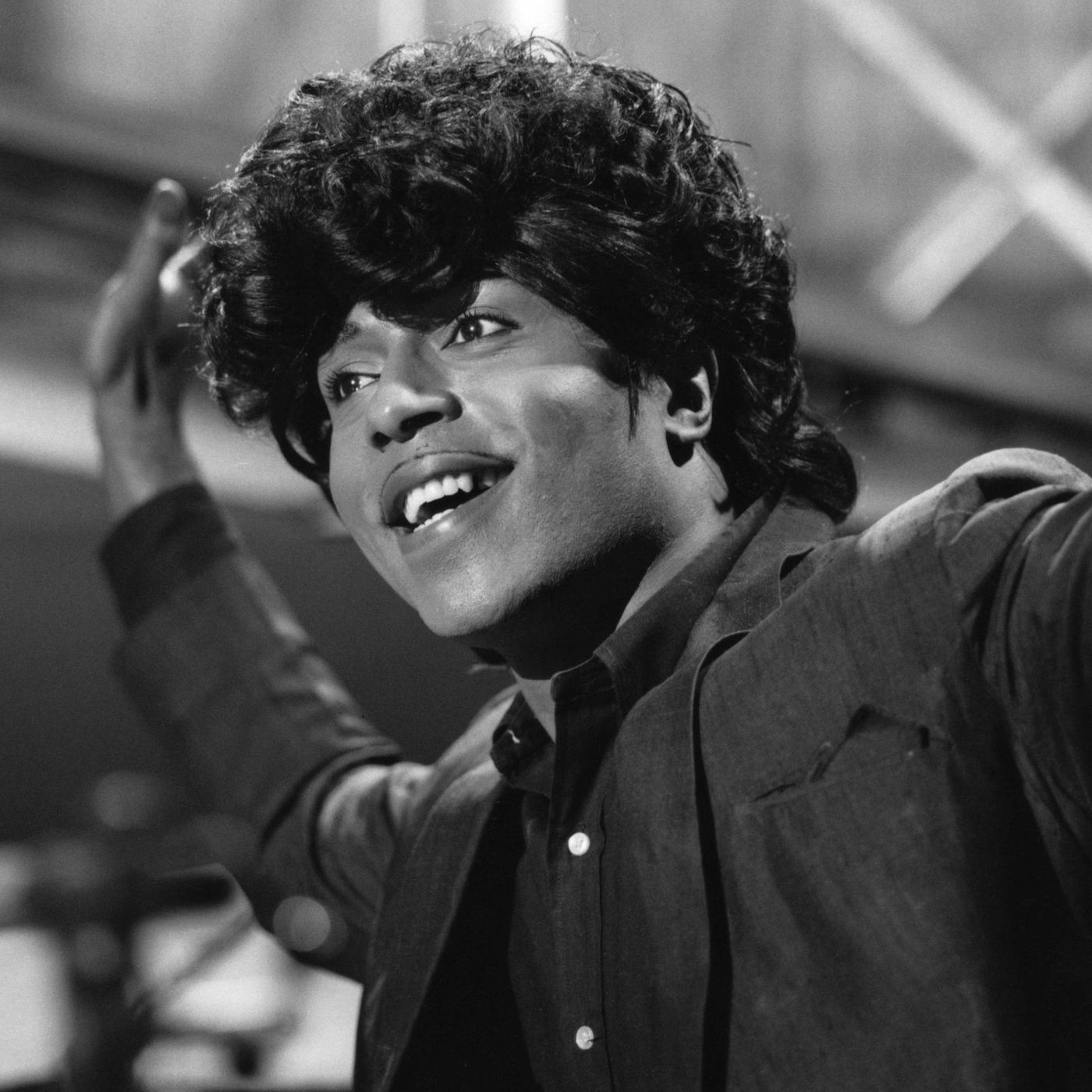 Little Richard - The Inventor Of Rock and Roll

Join the WHBPAC at the Westhampton Presbyterian Church for a series of drive-in films! Get a look at rare concert footage from the comfort of your own car (patrons will not be able to get out of their vehicles). Sound is broadcast via FM radio. No sales will be done day of on the site, so make sure you get them now!  Spaces will be assigned on a first come, first serve basis.  Price is per car load.

Little Richard – The Inventor Of Rock and Roll

Little Richard was the originator of the sound known as Rock and Roll, and along with his pounding, hard driving piano playing, and raspy whoop and holler singing and original songwriting style, Richard Wayne Penniman became the first super star of rock and roll’s first generation. Dressed in flamboyant clothes, androgynous makeup and a pompadour hair style, Little Richard was a high voltage sensation in concerts and on records, with #1 hit songs like “Long Tall Sally”, “Tutti Fruiti”, and more. His music during the 1950s and 1960s integrated teenagers throughout America.

Join us as we celebrate the life and career of the sensational Little Richard with a vast collection of rare live concert footage and television performances from all around the world. Songs include “Long Tall Sally”, “Good Golly Miss Molly”, “Lucille”, “Rip It Up”, “Jenny Jenny”, “Tutti Fruiti” and many more.