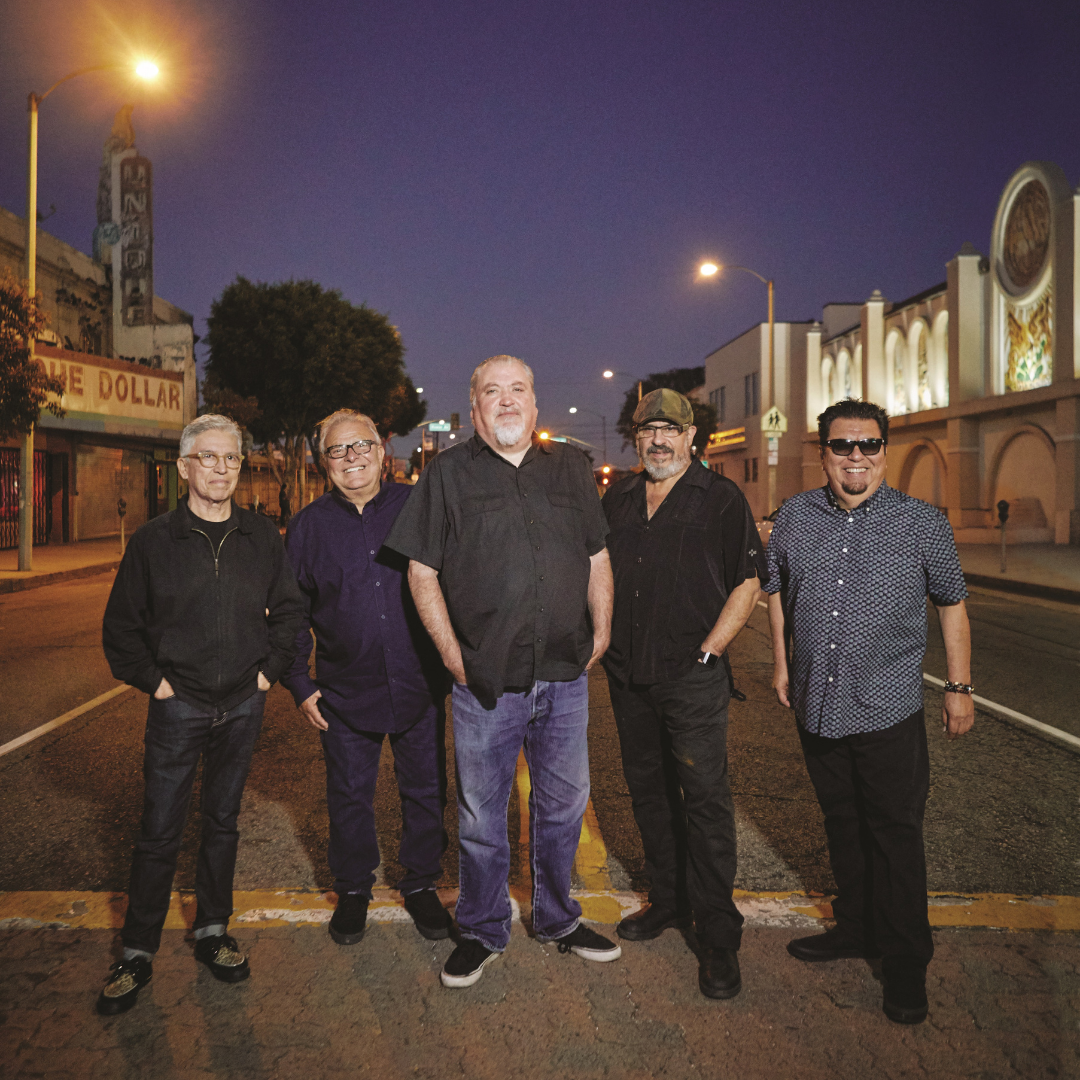 Los Lobos has sold millions of records, won prestigious awards and made fans around the world. But perhaps its most lasting impact will be how well its music embodies the idea of America as a cultural melting pot. In it, styles like son jarocho, norteño, Tejano, folk and country, doo-wop, soul, and R&B blend with rock ’n’ roll and punk to create a new sound that’s greater than the sum of its parts. Los Lobos has enjoyed critical success, winning the Grammy® for Best Mexican-American Performance for Anselma from its 1983 EP …And a Time to Dance. A year later, the group released its full-length, major-label debut, How Will the Wolf Survive? Co-produced by T. Bone Burnett, the album was a college rock sensation that helped Los Lobos tie with Bruce Springsteen as Rolling Stone’s Artist of the Year 1984.