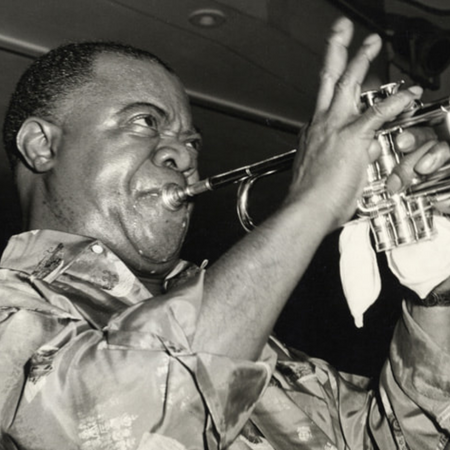 “A doc that will make you appreciate Armstrong, the man. Someone far too complex to reduce to any one thing.” indieWire

“With this tuneful, tender documentary, director Sacha Jenkins convincingly makes the case that there was no more significant music figure in the entire 20th century than Louis Armstrong.” Movies For The Rest of Us