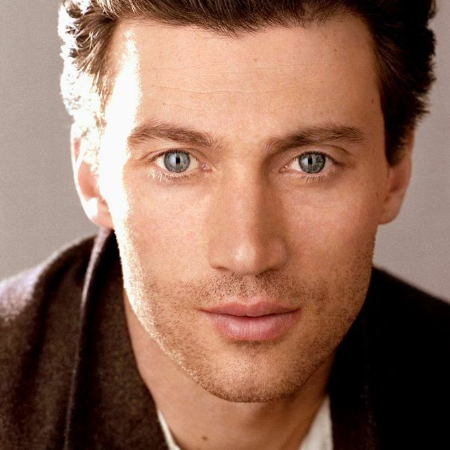 Bryce Pinkham is the Tony-nominated actor behind A Gentleman’s Guide to Love and Murder and The Heidi Chronicles. His credits include Person of Interest, Mercy Street and the Robert DeNiro film, The Comedian. Pinkham’s extraordinary talent and use of song has earned him a Tony, Grammy, and Drama Desk nomination, as well as accolades from the Outer Critics Circle and the Drama League. In his WHBPAC Master Class, Bryce will teach students how to fluidly deliver their songs with emotion using techniques from his illustrious career.

Students should come prepared with a whole musical theatre song.