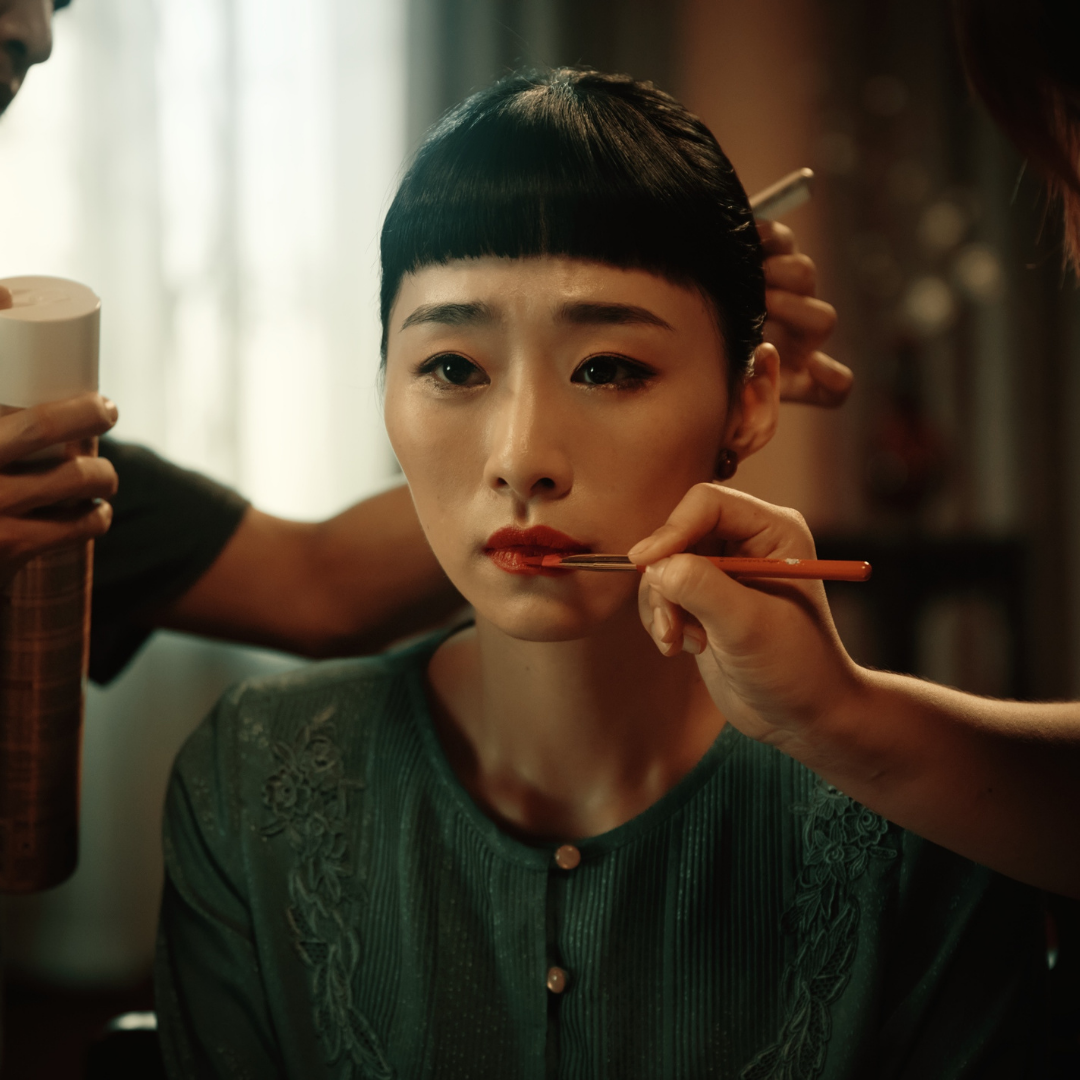 After toiling for years in bit-parts, aspiring actress Nina Wu (Ke-Xi Wu, who also co-wrote the script based on her own personal experiences) finally gets her big break with a leading role in a spy thriller set in the 1960s. The part, which calls for nudity and explicit sex scenes, is made all the more challenging thanks to the director’s unending belittlements. While seemingly on the brink of professional triumph, Nina’s psychological resolve begins to crack under the pressure. As she rushes to her childhood home following a family emergency, Nina begins suffering paranoid fantasies that a mysterious woman is stalking and attacking her. As Nina clings to memories of happier times, it seems that there is one crucial memory that she is repressing…

“This startlingly evocative, complex and confrontational new film is not interested in justice or didacticism.” New York Times