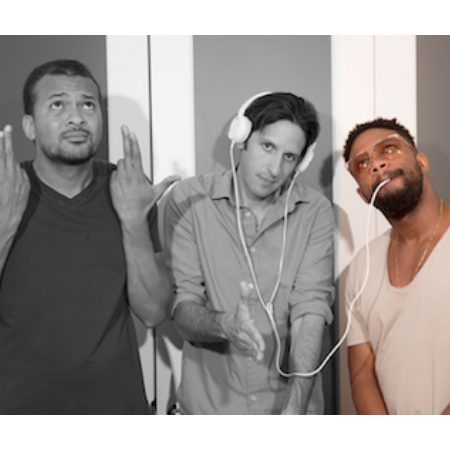 “Let’s go see a poetry show.” That is a sentence rarely proclaimed and usually responded to with cringes and excuses. The Mayhem Poets are on a mission to change that. Having been dubbed “an amazing ride” by the New York Times, this mind-boggling performance has been described as “The Simpsons meets Malcolm X at a Notorious B.I.G. concert”. These theatre trained, comedically gifted, lyrical virtuosos seamlessly blend raw elements of hip hop, theatre, improv and stand up comedy to tell gut wrenching truths that leave audiences forever changed. The Mayhem Poets’ unique approach to spoken word has landed them feature spots on the Today Show and Eyewitness News after winning first place and a grant for 100k in the Microsoft Idea Wins Challenge in 2006.   Since then they’ve been touring internationally and spreading their mission to reshape society’s view of poetry.