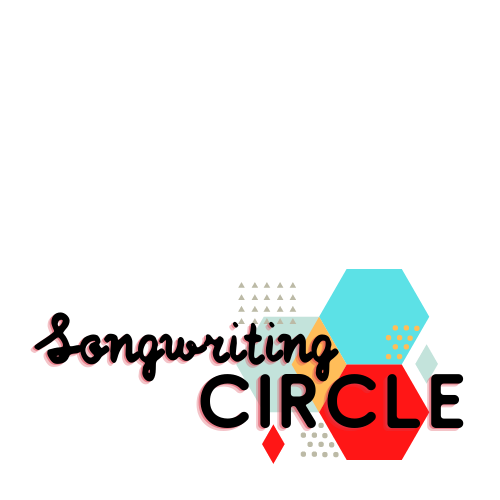 The WHBPAC Songwriter’s Intensive is a 6-week workshop focusing on the art and craft of writing songs. In the creative and supportive environment of the Westhampton Beach Performing Arts Center, participants will be encouraged to write and share their songs with a group of like-minded writers of different levels. Each session will focus on a different topic, including:  “mastering the craft of songwriting”, “inspiration vs. discipline, developing a routine to combine both ”, “ the business of songwriting”  and other aspects of the songwriting industry. The Intensive will also include weekly writing exercises and will culminate in a performance open to the public at which participants will perform songs written during the workshop on the famed WHBPAC Mainstage. 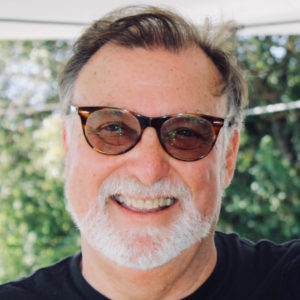 Currently recording his third solo album, Cinema with Grammy winning producer Cynthia Daniels, singer-songwriter Fred Raimondo has been writing songs for well over 30 years. He is a regular performer at many of the Island’s musical venues including clubs such as the Stephen Talkhouse, 89 North and 230 Down as well as performing at many songwriter showcases and house concerts. Fred is also working on a stage production of Stories From The Dark Heart Tavern with Director and actor, Greta Quezada.

Fred has performed at clubs and colleges throughout the Northeast and his songs have been played on national, local and international radio and internet music programs. Stories From The Dark Heart Tavern was in the top 25 Folk album charts in 2014 and Little Flower did the same in 2018.

He has been a frequent featured artist at Sag Harbor’s Songwriters Share, The Homegrown Music Cafe,Underground Sound at 230 Down, Nancy Atlas’ Songwriters In The Round, Original Voices at The Vail, and Cynthia Daniel’s Crossroads.