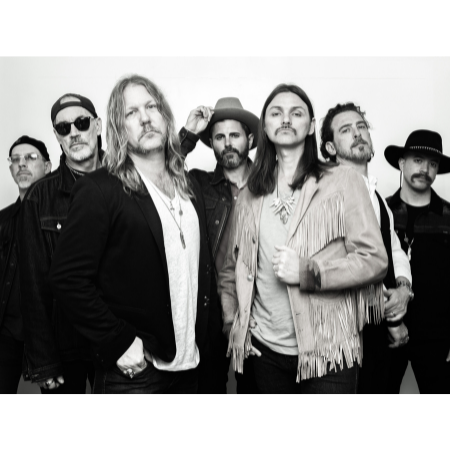 “This is The Allman Betts Band’s best offering yet, showcasing a band still tethered to their legacy but finding their own way with a sound that honors their roots without stepping all over them.” – No Depression