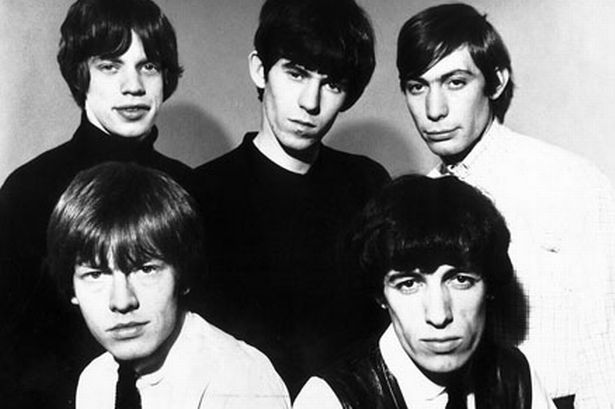 Join the WHBPAC at the Westhampton Presbyterian Church for a series of drive-in films! Get a look at rare concert footage from the comfort of your own car (patrons will not be able to get out of their vehicles). Sound is broadcast via FM radio. No sales will be done day of on the site, so make sure you get them now!  Spaces will be assigned on a first come, first serve basis.  Price is per car load.

In the early 1970s, The Rolling Stones finances were in shambles. Due to a tax problem in England, they had to flee the country as tax exiles and take up residence in France. Armed with a four track Ampex tape recorder and a lot of hope, The Stones made one of their finest albums, Exiles On Main Street, which provided the hits “Tumbling Dice”, “Happy”, and “All Down The Line”. But during this period, The Rolling Stones went through two career defining moments: One was having Mick Taylor as a guitarist, and the other was the inclusion of Ron Wood on guitar during the second half of the 1970s. Together the band picked up the pieces, and along with the songwriting skills of Mick Jagger and Keith Richards, made one of the greatest comebacks of that decade. Besides an almost non stop whirlwind tour of Europe and the Unites States, a succession of hit albums included It’s Only Rock And Roll, Goat’s Head Soup, and Some Girls.

Come and join us as we celebrate the history of The Rolling Stones – Live in rare concert footage during the 1970s and 1980s! Songs include: “Waiting On A Friend”, “Angie”, “Start Me Up”, “It’s Only Rock And Roll”, “Miss You”, “Tumbling Dice”, “Doo Doo Doo Heartbreaker”,  “Hot Stuff” and more.