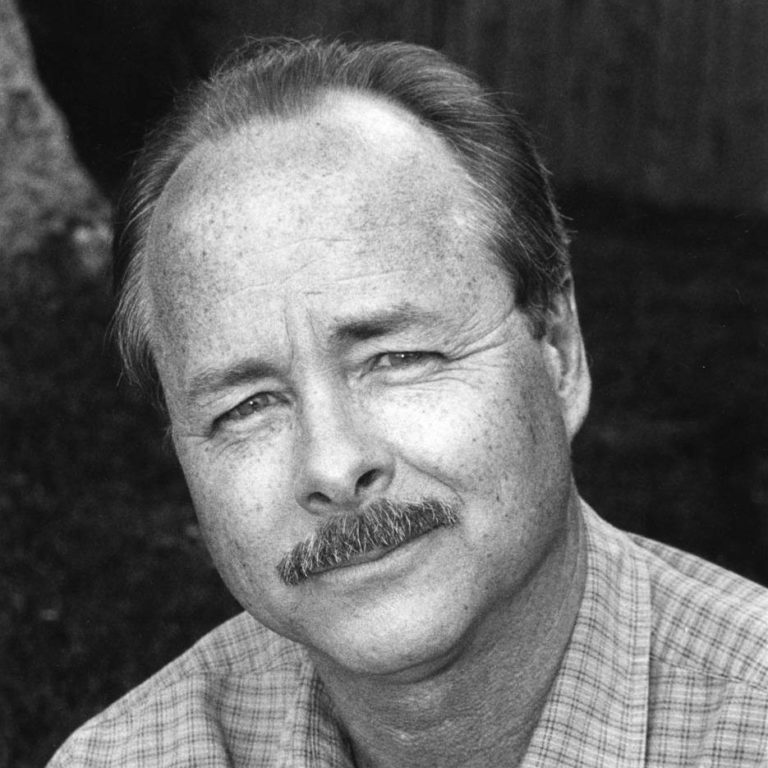 This is Andrew's 15th year of hosting the WHBPAC summer film series.

Please note: due to a prior commitment, Andrew will not be leading the discussion on August 24.

Don't miss a single Tuesday night - buy all films at the same time and save!