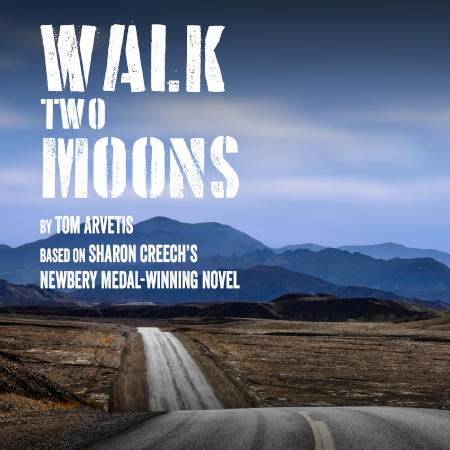 Based on Sharon Creech’s Newbery Medal-winning novel, this play tells the story of 13 year old Sal, who is driving cross country with her grandparents in search of her mother – and along the way meets many eccentric characters. None more so than Phoebe – Sal’s best friend and the main character in the stories she tells to entertain her grandparents. Phoebe’s story bursts with wild conspiracy theories of her own missing mother, which helps Sal confront her own loss. But with a deadline looming, Sal might not make it in time to reunite with the one person she wants to find most. Told primarily through memory, National Players weaves together a story that is both heartrending and heartwarming.