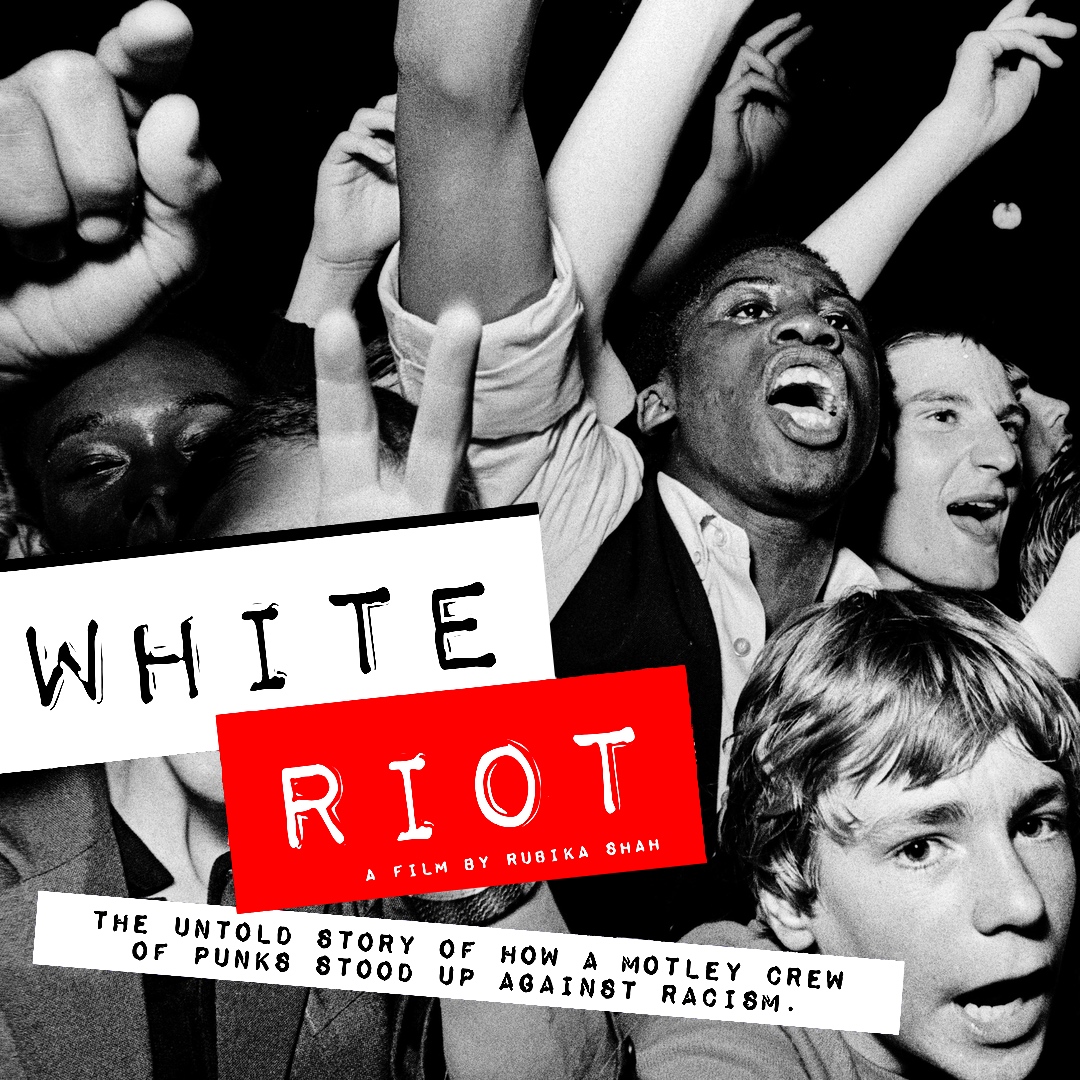 Britain, late-1970s. Punk is exploding. The country is deeply divided over immigration with the National Front, a far-right political party, gaining strength. Outraged by this xenophobic agenda and a racist speech from Eric Clapton, music photographer Red Saunders teams up with like-minded creatives to form Rock Against Racism. Focusing on issues that the mainstream British media ignores, the RAR zine challenges the status quo and sparks a grassroots youth movement that The Clash, Steel Pulse and other top punk bands jump on board.