This is Andrew’s 15th year of hosting the WHBPAC summer film series. 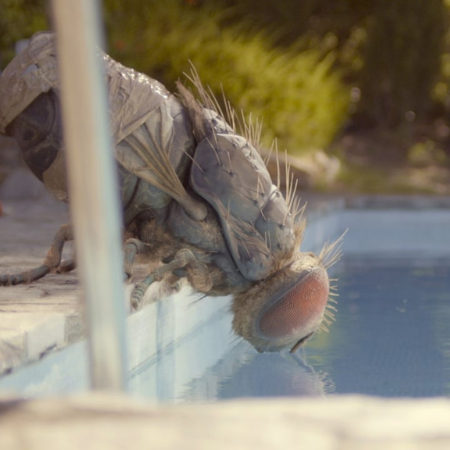 When simple-minded friends Jean-Gab and Manu find a giant fly trapped in the boot of a car, they decide to train it in the hope of making a ton of cash. 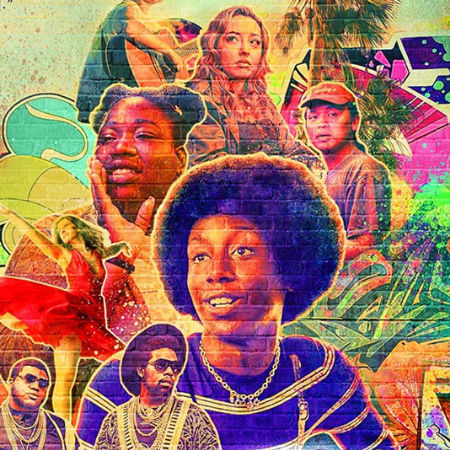 SUMMERTIME follows the intersecting stories of 27 youth spoken word poets over a single day in Los Angeles. The director’s ground-breaking vision began at a poetry showcase where performers from across the City of Angels recited fearlessly personal texts about themselves, their communities, and their relationship to their city. The project was then developed around their individual poems and interwoven into a larger, unified, and gloriously moving narrative experiment — part contemporary musical and part sociological art. SUMMERTIME explores themes of identity, community, and intersectionality through the unique perspectives of this diverse ensemble. 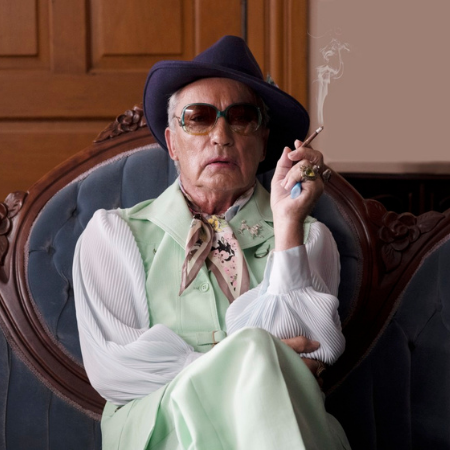 Retired hairdresser Pat Pitsenbarger (Udo Kier) has given up on life from the confines of his small-town Sandusky, Ohio nursing home. But when Pat gets word that a former client’s dying wish was for Pat to style her final hairdo, he sets out on an epic journey across Sandusky to confront the ghosts of his past–and collect the beauty supplies necessary for the job. SWAN SONG is a comical and bittersweet journey about rediscovering oneself, and looking gorgeous while doing so. 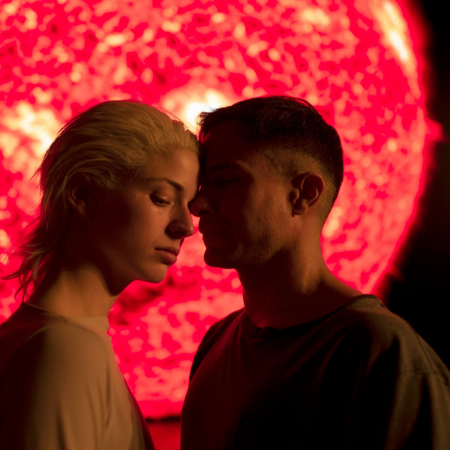 Ema and Gastón are a young couple who adopted Polo, a young boy. However, they are unable to raise him and give him back. The couple must deal with the aftermath of the failed adoption as their household falls apart. 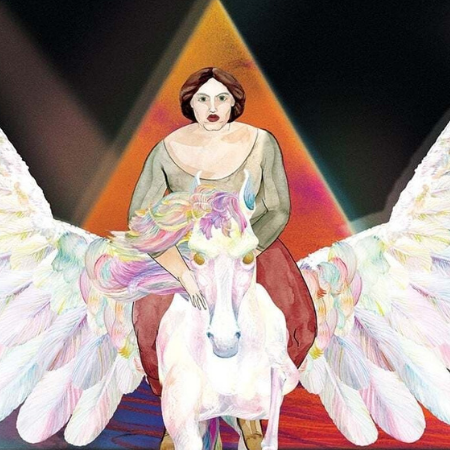 Directed by Dash Shaw 95 Mins | English | NR   Cryptozoo is a hand drawn, gritty and fantastical parable about society versus the individual. A zoo that rescues mythological creatures in psychedelic 1960’s San Francisco races the U.S. Military to find and save a Baku, a Japanese dream-eating cryptid, to prevent the military from… 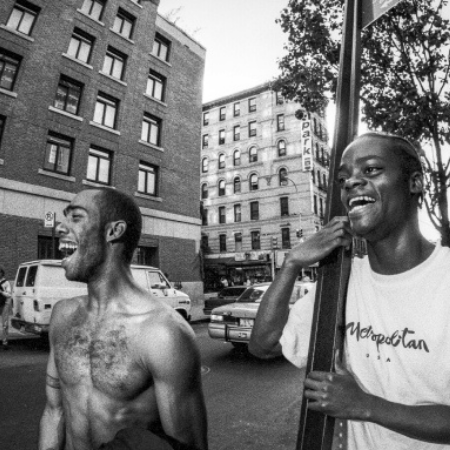 All The Streets Are Silent

In the late 80s and early 90s, the streets of downtown Manhattan were the site of a collision between two vibrant subcultures: skateboarding and hip hop. Narrated by Zoo York co-founder Eli Gesner with an original score by legendary hip-hop producer Large Professor (Nas, A Tribe Called Quest), All the Streets Are Silent brings to life the magic of the time period and the convergence that created a style and visual language that would have an outsized and enduring cultural effect. From the DJ booths and dance floors of the Mars nightclub to the founding of brands like Supreme, this convergence would lay the foundation for modern street style. Paris Is Burning meets Larry Clark’s KIDS, All the Streets Are Silent is a love letter to New York–examining race, society, fashion, and street culture. 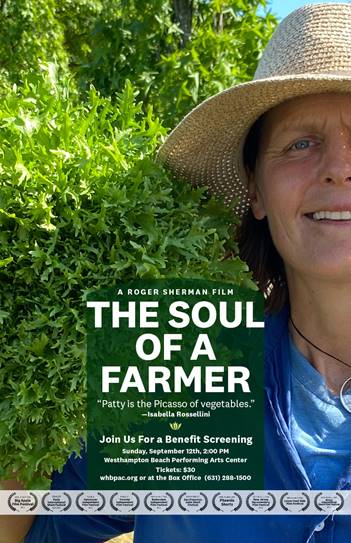 The Soul of a Farmer

Please join us for the kickoff screening of The Soul of A Farmer, a benefit for Early Girl Farm. The documentary follows the farm’s owner, Patty Gentry, a former chef, as she battles the elements on her three acres in Bellport, Long Island.

As actor Isabella Rossellini, Patty’s landlord, tells us in the film: “Patty is the Picasso of vegetables!”

The film upends the romance of farm-to-table. Sure, buying fresh produce at farmers markets and farmstands is wonderful. But the farmer’s life is a constant struggle. We watch Patty work her butt off (with her small, mostly female team) seven days a week, growing the vegetables her top chef clients treasure. Such clients as Missy Robbins of Lilia, and Misi; Andrew Tarlow of Marlow & Sons, and Roman’s; and Sohui Kim of The Good Fork and Gage & Tollner—all in Brooklyn, and Stone Creek Inn in East Quogue.
Patty’s passion is to constantly improve her soil, her yield of organic vegetables, and just as urgently she’s always thinking of how to stay afloat.

The film is directed by Roger Sherman, whose films have won two Academy Award nominations, an Emmy, a Peabody, and a James Beard Award; he is a founder of Florentine Films.

The film runs 35 minutes and will be followed by a Talk Back with Patty and Roger, and a champagne reception in the garden.